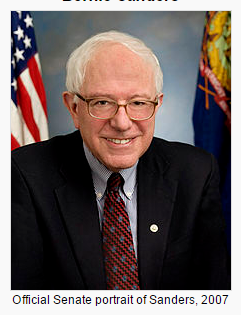 This is a book that I discovered on BookTV on March 28, 2016 that was recorded in February 2016 so the author was discussing her book in the context of the 2016 election. I hope to grasp the developed of the “rules” that the parties  developed, sometimes in collusion with state legislatures, to tweak laws to enable or disable the method by which president nominations are chosen. She mentioned the fact that when St. Ronnie was running, the state of Massachusetts had been a winner take all state and was expected to go to Gerald Ford. So the Ronnie campaign twigged to the impact of this knowing Ronnie was going to lose the popular vote, so they went to the legislature and had them CHANGE THE LAW so that it was no longer winner take all, but awarded proportional delegates.